Need Help? Chat with us 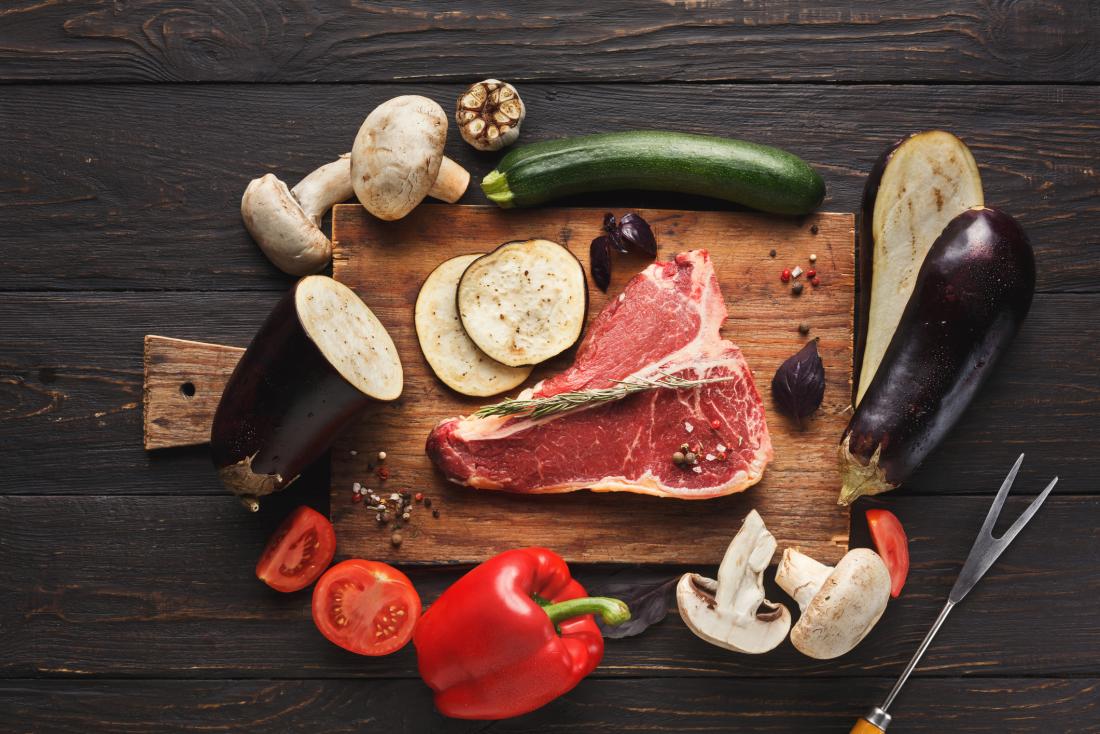 A diet rich in vegetables, fruit, meat, and fish may improve fatigue in MS.
According to some estimates, at least two-thirds of people with MS experience debilitating fatigue as part of their condition.

There are many possible explanations for fatigue in MS.

For example, exhaustion can result from the pathobiological processes associated with this condition, such as inflammation of the nervous system or demyelination.

It may also result from psychological conditions that often accompany MS, such as depression and stress.

Alternatively, it could be due to the poor diet and insufficient sleep that people with MS often report.

Regardless of its precise causes, treatment options for fatigue in MS are scarce, and anti-fatigue drugs such as modafinil and amantadine often have side effects.

Some research has suggested that making dietary changes could improve fatigue in MS. For instance, a previous study has shown that a very low fat, plant based diet can improve exhaustion in people with relapsing remitting MS.

New research aimed to investigate whether such positive effects were down to a change in lipid profile and cholesterol.

Murali Ramanathan, Ph.D. — a professor in the University of Buffalo School of Pharmacy and Pharmaceutical Sciences in New York — is the lead author of the new research, the results of which now appear in the journal PLOS One.

The sidebar (Blogs) you added has no widgets. Please add some from the Widgets Page

Start a Conversation
Hi! Click one of our members below to chat on WhatsApp ;)
The team typically replies in a few minutes.