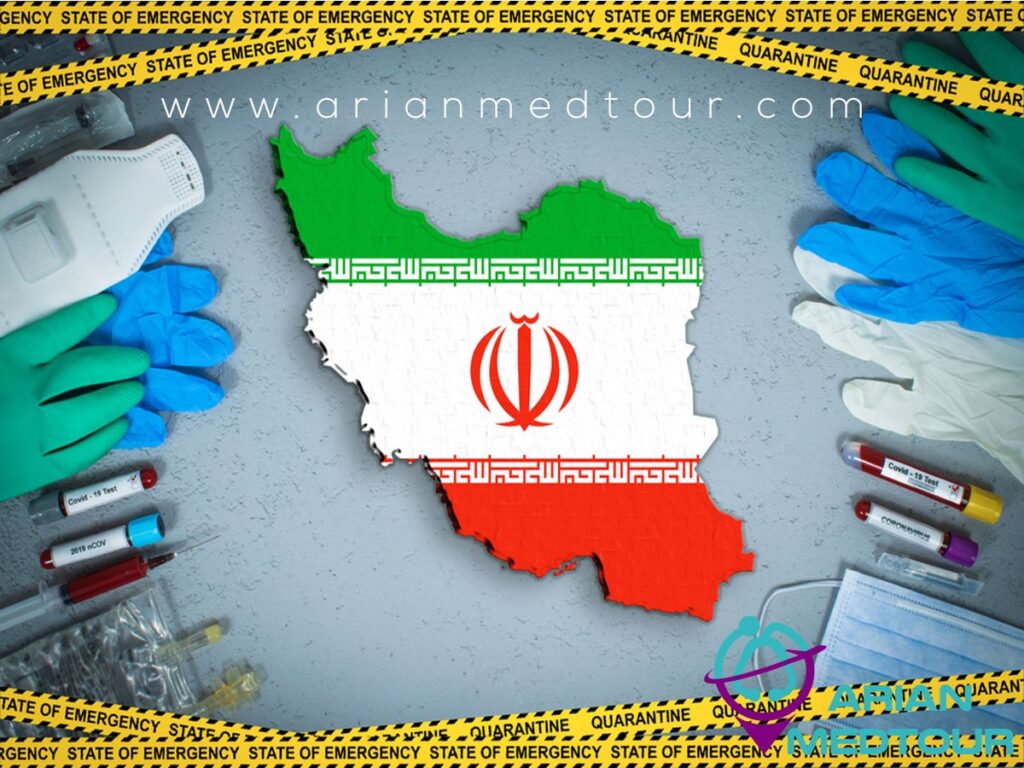 Liver Transplantation is a surgical procedure to remove a patient’s liver and replace it with a healthy donor liver. Most liver transplants use the liver of deceased donors, although a living donor can also donate liver.

History of liver transplantation in Iran

By performing more than 6,000 successful liver transplants, Iran has been able to achieve astonishing records in saving lives  during a quarter of a century.

According to the Gastroenterology and Liver Diseases Research Institute of Tehran University of Medical Sciences, the first liver transplant was performed in 1963 in Denver, USA by Dr. Thomas Starsel, the patient died after 20 hours, But the great surgeon’s efforts continued to lead to the first successful liver transplant in 1967. Finally, after the discovery of the drug cyclosporine in the 1980s, there was a major shift in liver transplantation, wgixh nade this surgery common worldwide 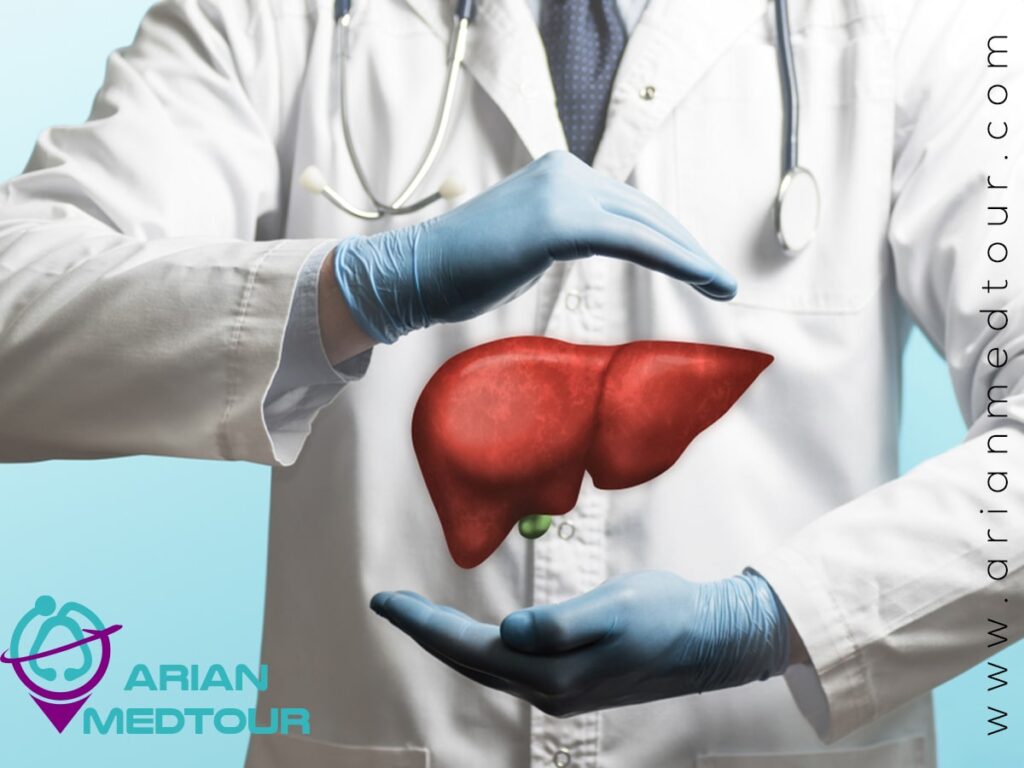 Twenty-six years after the historic achievement of the world’s first successful liver transplant, the first liver transplant was performed by Dr. Seyed Ali Malek Hosseini in 1993 in Shiraz Namazi Hospital. Gradually, 8 other liver transplant centers in a number of cities.

The head of the Gastroenterology and Liver Association described this rate of liver donation from brain dead patients in Iran as an amazing and commendable record. 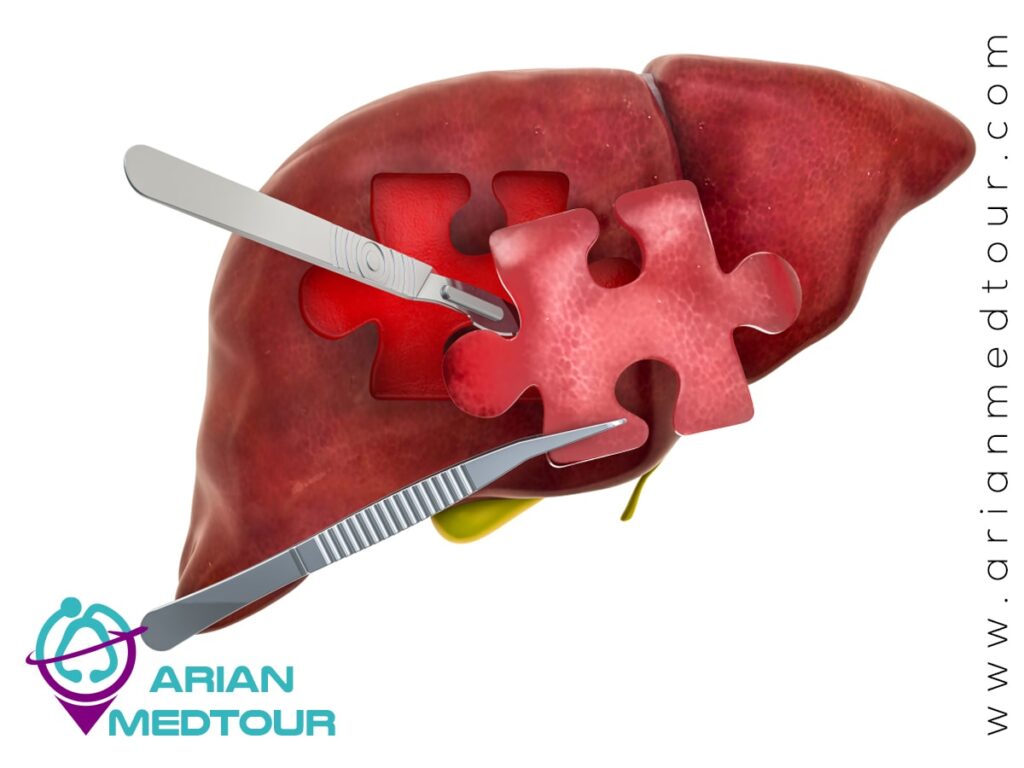 Liver transplantation from a brain dead patient is performed only in Iranian university hospitals. If the donor of brain death is a foreign national, he can only donate organs to his compatriots.

Currently, permission has been obtained from the Ministry of Health to perform transplants for foreign nationals from living donors of first, second and third degree families with the approval of their own country Confirmation must be received from the country of origin that the donor and the recipient are close relatives.

The highest number of liver transplant surgeries in Iran were performed in Shiraz Namazee Hospital and Imam Khomeini Hospital in Tehran.

Iran ranks first in liver transplants in the region, which includes West Asia and North Africa. Due to the prevailing culture of organ transplantation in Iran compared to neighboring countries, the first rank of brain transplant donor belongs to Iran.

Why iran for transplantation?; Because the cost of transplantation in Iran is much lower than other countries and is about 30,000 dollars, with such an amount, liver transplantation is not performed anywhere in the world. It should be noted that along with this cost, very good and competitive results can be seen.

A contract is signed with foreign patients which covers up to three weeks after the operation for the recipient and 10 days for the donor, which is paid for on the operation. Normally, if there are no emergency conditions, the examination, operation and recovery period will be performed within 1 month.

Due to the high medical capacity and specialized human resources in the field of organ transplantation, especially liver transplantation in Iran and the removal of legal barriers, this Iranian medical service can be a safe and appropriate choice for foreign patients from around the world.

If you or someone close to you needs a liver transplant, contact our experts for more information about hospitals and doctors specializing in this field.

Need Help? Chat with us!
Start a Conversation
Hi! Click one of our members below to chat on WhatsApp
We usually reply in a few minutes
online